Is it Live or is it...? The Day the Future Came

I'm a musical snob - if someone claims to make music without singing or playing an instrument, I don't consider him or her a musician. Needless to say, I'm not overly fond of rap.

At the insistence of friends, however, I have listened a little, and learned there is some enjoyable music from the genre, with Rage Against the Machine and the rather more controversial Ice T employing extremely talented musicians instead of simply "sampling" from real musicians.

But I digress. Maybe you didn't hear about this - I certainly didn't here in Tokyo. But we should have, because something absolutely amazing happened in 2012: that year, during Idio, California's Coachella Valley Music and Arts Festival, rap star Tupac Shakur performed onstage with Snoop Dogg and Dr. Dre in front of a crowd of 90,000.

What made the event remarkable was that Shakur happens to have been dead since 1996, murdered in a Las Vegas drive-by shooting. But Hong Kong's Digital Domain resurrected the performer, rendering him with 3D graphics software, then projecting him onto a transparent mylar screen. While it's not quite the Holodeck, it's damned close. And a truly amazing achievement.

At any rate, while my head is swimming from ANOVA equations and our statistics course nears its end, I wanted to take a break to post an update on the current state of photorealism in computer graphics, one of my greatest passions. 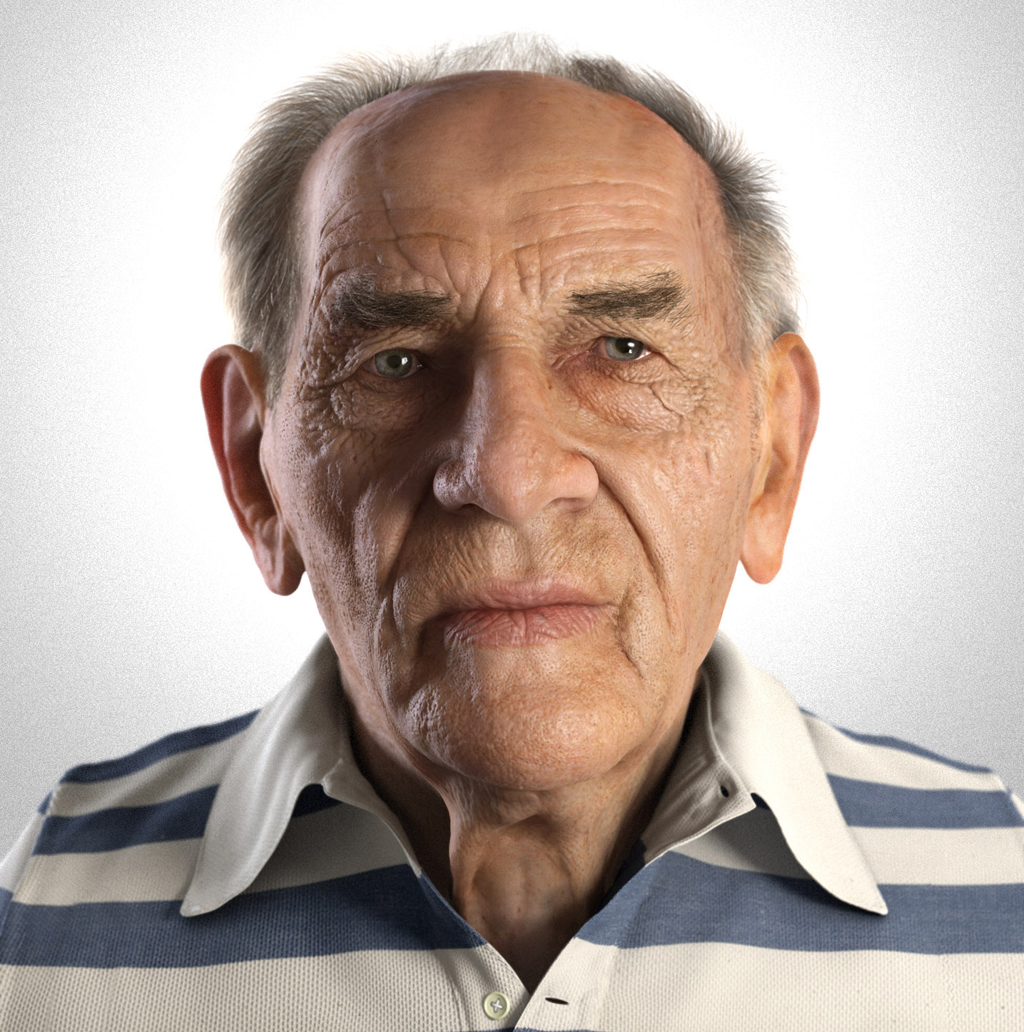 Fortunately, games publishers are already incorporating this stunning level of reality in some currently available games, as evidenced by this breathtaking CG Anne Hathaway as Catwoman
and Morgan Freeman as Alfred, created by Korean-born Canadian artist Uri So for the 2014 Gameloft title The Dark Knight Rises, developed, incredibly, for the Android cellphone.

Arguably, perhaps Aussie Chris Jones has topped them all, with his 2014 animated demo reel of Ed the Head:

But wait, there's more! Have a look at the work of UK-based Infinite Realities, which uses 3D-scanning to create virtual reality environments suitable for use with headgear like the Oculus Rift:


And you can already travel the world via virtual reality.

Of course, we're going to need controllers to work with these devices until we get a REAL holodeck - that's likely going to be about thirty to fifty years down the road.

Hooboy, at least there are going to be some amazing distractions from some of the more pressing issues facing us all.