The Boy Who Wants to Save the World - and Just Might 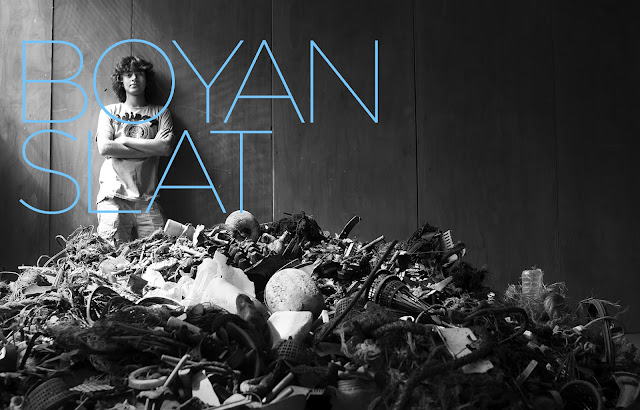 But Boyon Slat's Atlantis is of a more tangible sort: he plans to address a deeply troubling and pressing environmental issue - skimming off the mountains of plastics choking the life from our oceans.


A year, a UN Champions of the Earth award, and $2 million in seed money later, his passive ocean cleanup system is set to launch - next year.

It's an engineering feat on a grand scale, and one that is restoring hope in our planet's future.

The passive cleanup array is currently being tested off the coast of Tsushima, an island found between Japan and South Korea.

It's 6,560-feet long, the largest structure ever set afloat, and it's scheduled for at least two years of operation. Slat's team is currently trying to find methods of using the harvested waste plastic as a source of alternative energy.

After three more years, with deployments gradually increasing in size, Slat's engineering team will deploy a 62-mile-long array to deal with the Great Pacific Garbage Patch found between California and Hawaii.

In preparation, the team will deploy 50 ships this August to map out a 3,500,000 square km region between California and Hawaii, creating a high-resolution map of Pacific Ocean plastic contamination.

Ship owners are presently being invited to participate. More information on the technology is available here: http://www.theoceancleanup.com/

Ms. Lennox, if you would please do the honors:

Sources: How the Oceans Can Clean Themselves: Boyan Slat at TEDxDelft;
The Ocean Cleanup.com
Cleanup Device Will Be World's Largest Floating Structure by Wendy Laursen, Maritime-Executive.com
Posted by Unknown at 9:18 PM